Making a Difference: Jesse London Shares His Story with Creativity and Wisdom 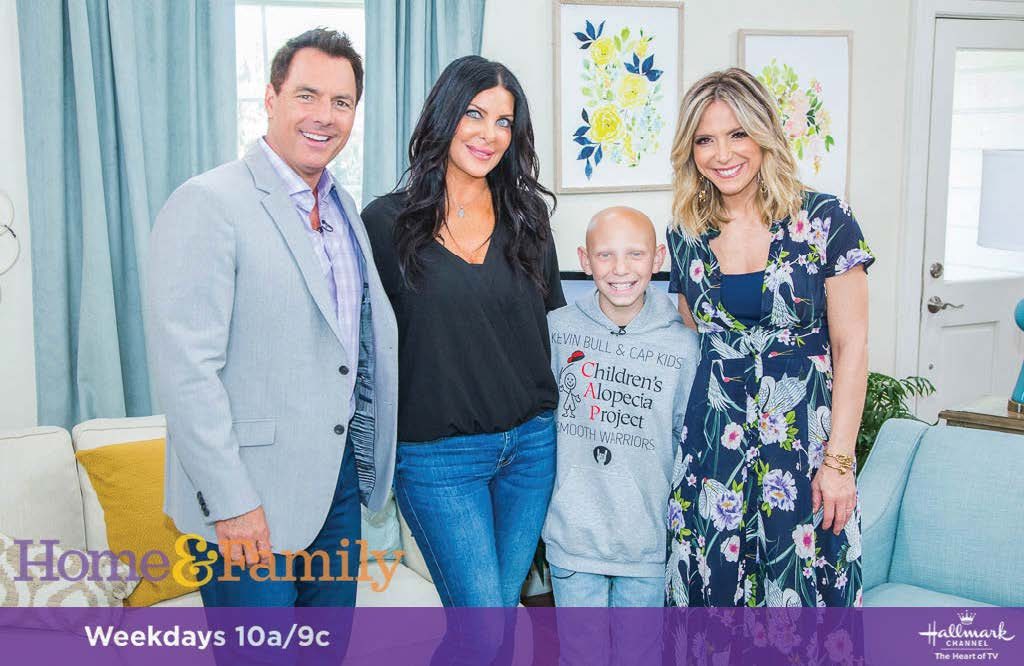 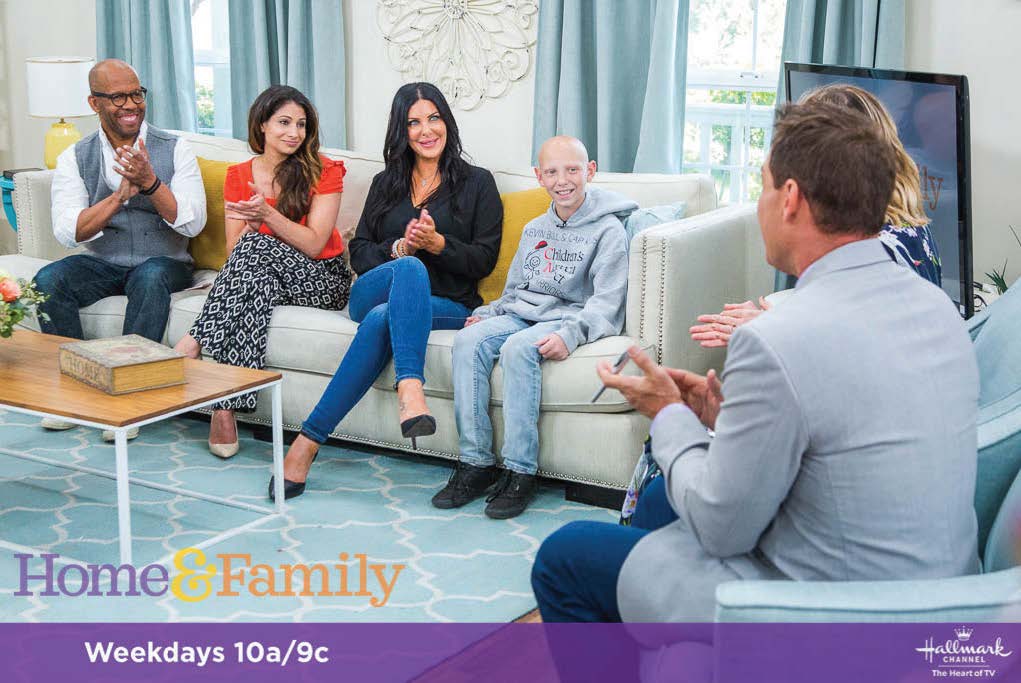 Ten-year-old Jesse London has been handling his autoimmune disease, alopecia, which causes extensive hair loss, with incredible creativity and dignity. His mission, to educate everyone about alopecia, has already taken many forms. Jesse and his brother Dylan created a comic book about a superhero with alopecia. Jesse was also recently a guest on the Hallmark Channel, where he discussed the comic book and helped raise awareness for the disease, encouraging others to be kind and embrace differences.

“I hope people who read my book will learn not to judge a book by its cover, that we are all different and that’s what makes us unique,” says Jesse. Autoimmune diseases, such as alopecia, can occur anytime in one’s lifetime and are not contagious. Although nearly 2% of Americans have some form of alopecia, the public is barely aware it exists. There is still no cure.

Jesse wants people to know that he is the same person with or without hair. Clearly an old soul, Jesses advises, “Next time you see someone different, smile don’t stare! Be kind! You never know what they may be going through or dealing with. I want to tell people who look different or feel different not to be scared to share their own story.” We look forward to hearing about the next chapter in our young hero’s life.