Embracing our Strengths and Differences Across Generations 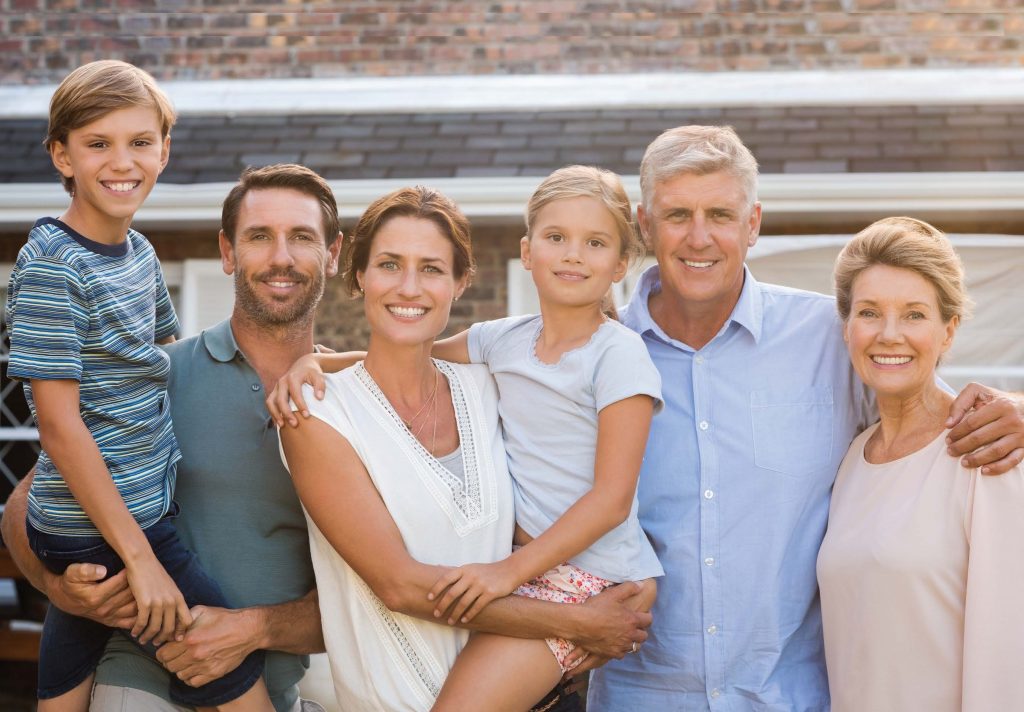 The Depression Era (born 1912-1921)
There are not many left nowadays. They are conservative, compulsive savers and have usually maintained a low debt. They are patriotic, have a good work ethic, respect authority and have a strong sense of moral obligation.

Veterans (born 1922 and 1943)
These were the children of the Great Depression and World War II. They lived through the Korean War and are recognized for their strong traditional views of religion, family, and country. Their core values include respect for authority, loyalty, hard work, and dedication.

Baby Boomers (born 1943 and 1960)
They did not experience the same difficulties as their parents. They grew up during a time of great economic growth and prosperity. Their lives were influenced by the civil rights movement, women’s liberation, the space program, the Cold War, and the Vietnam War. They place a high value on youth, health, personal gratification, and material wealth.

Generation X (born 1960 and 1980)
They are the product of work-driven Baby Boomer parents. Watergate, MTV, single-parent homes, and latchkey experiences played influential roles in their development. They were the first generation to embrace the personal computer and the Internet. They welcome diversity, are motivated by money, believe in balance in their lives, are self-reliant, and value free time and having fun.

Generation Y/Millennials (born 1980 and 2000)
Gen Y tends to be well organized, confident, resilient, and achievement oriented. They are excellent team players, like collaboration, and use sophisticated technology with ease. They grew up with it all and have been exposed to it all since early childhood. Raised in many dual-income or single-parent families, they are flexible and aware and have a voice on what they like.

Generation Z (born after 2001)
We are still learning about Gen Z. They have never known a world without cell phones. This generation outgrows traditional toys at a younger age, choosing electronic toys, computers, and cell phones instead. For example, the average age of a child who plays with Barbie is now 3 years old when it used to be 10. They are savvy consumers and know what they want and how to get it.