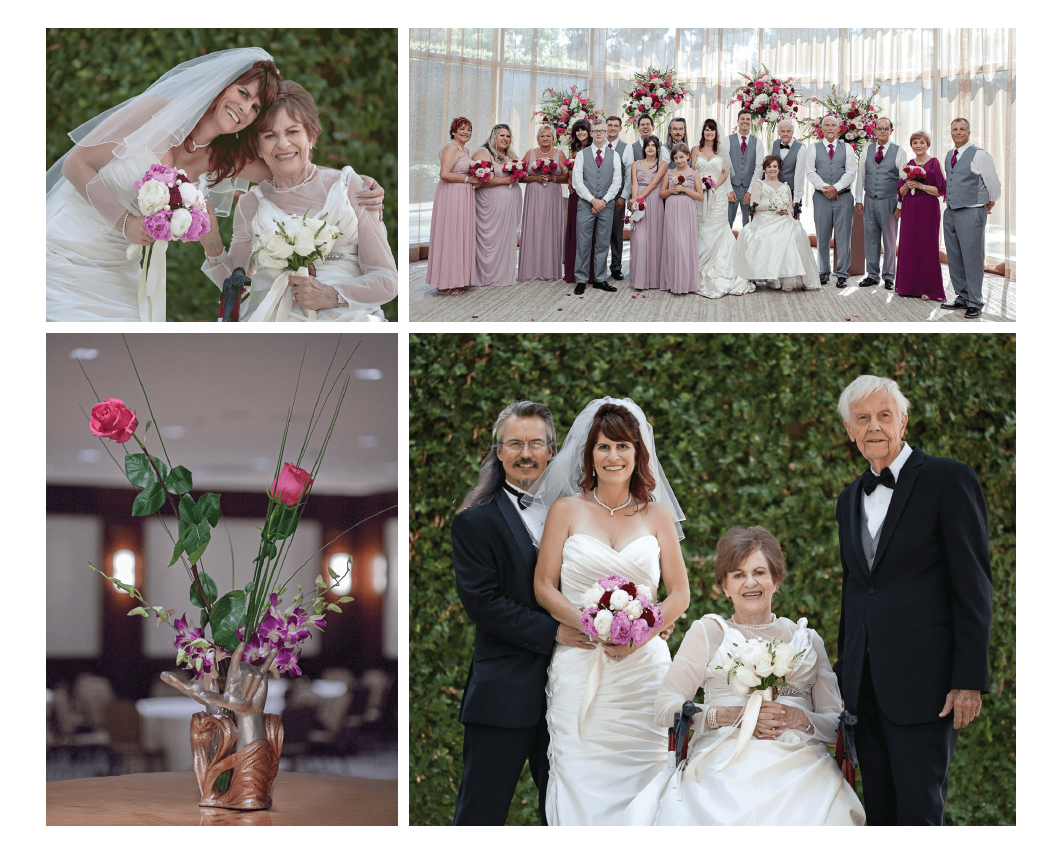 On Sunday, August 12, a mother and daughter shared the spotlight as they wedded their spouses to be at the Warner Center Marriott. Barbara Pfeifer, 86, met Roger Clarke, 91, when they were visiting their much-loved spouses at a nursing home, two doors apart. After both Barbara and Roger lost their spouses, and much to Barbara’s surprise, Roger contacted her. It was a year later, and they instantly fell in love.

Paula Nemiroff, Barbara’s daughter, met a skilled sculptor, Greg Polutanovich, on a dating website. Greg learned that Paula was deaf since birth and, upon meeting her, learned a few words in sign language. By the next date, he was practically fluent. For their wedding, Greg cast both of their hands, signing “I love you.” He turned the sign into a beautiful vase to use as their centerpiece.

And so it was– the two couples learned they were planning a wedding simultaneously and decided to share their joy together. 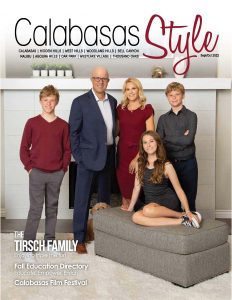