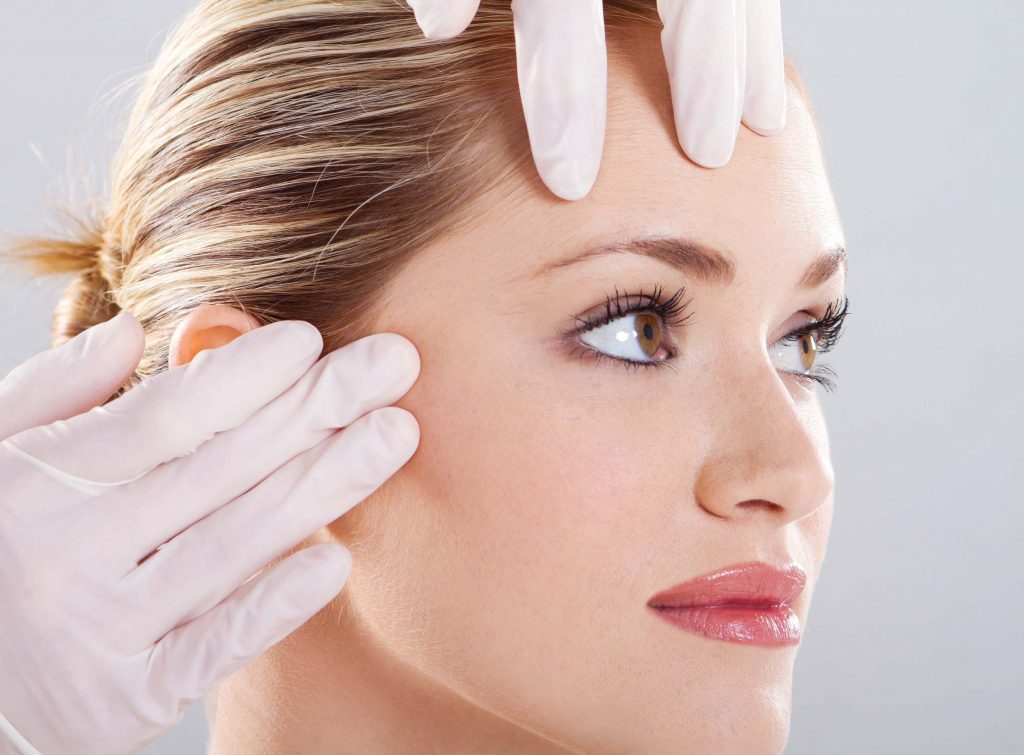 Have you ever wondered who invented or discovered the procedures that help to keep us looking our best? Who discovered revolutionary BOTOX for cosmetic use? What about fillers like collagen and hyaluronic acid? We now have Kybella and CoolSculpting, both noninvasive ways to reduce fat. Someone had to have developed these innovations. Who discovered the FotoFacial (intense pulsed light) that is a popular procedure for removing sun damage? What about laser hair removal, laser tattoo removal, vascular lasers for birthmarks and rosacea? What about the oh-so-popular Fraxel laser? All were invented or adapted for skin rejuvenation by dermatologists.

BOTOX: As the story goes, a dermatologist named Dr. Alistair Carruthers was married to an ophthalmologist named Dr. Jean Carruthers. Jean treated eyelid twitching with BOTOX and noticed a strange phenomenon. Patients were asking her to inject the unaffected eye area because wrinkles were disappearing. She explained this occurrence to her husband at home one evening, and voila, BOTOX Cosmetic was born. The medication is known the world over as a powerful anti-wrinkle treatment, and its adaptation for use in the cosmetic world began with Drs. Carruthers.

Filler: Lip fillers were pioneered by Dr. Arnold Klein, a celebrity dermatologist, who started with collagen injections. His work inspired other dermatologists and aesthetic practitioners to adopt and perfect the technique. Now, we use hyaluronic acid, the newer generation of filler that has the added benefit of being less allergenic and reversible, to plump lips and restore volume to other aspects of the face.

Chemical peel: Dr. Ferdinand Ritter von Hebra, a dermatologist from Austria, discovered the resurfacing effects of chemical peels in the 19th Century. Chemical peeling is a technique used to improve and smooth the texture of the skin. Since the 19th Century, peels have evolved to be safer. We understand more clearly now which skin types or conditions respond to each peeling agent.

FotoFacial: Dr. Patrick Bitter, a dermatologist, described, perfected, and trademarked the FotoFacial. It employs a bright light, or intense pulsed light (IPL), to rejuvenate the skin. When this bright light is pulsed near the skin while cooling the surface, it acts somewhat like a laser. It is excellent for removing sun damage in the form of freckling and discoloration on the face, neck, chest, arms, and legs. The procedure stimulates collagen as well.

CoolSculpting: Dr. Rox Anderson, a dermatologist trained at MIT and Harvard, is credited with many discoveries in the laser and device category. CoolSculpting is a noninvasive, nonsurgical way to reduce fat permanently. Dr. Anderson discovered that fat cells are more susceptible to damage from cold than skin is, and voila, CoolSculpting was born!

Laser hair removal: How many have benefited from the gift of laser hair removal? There are spas everywhere offering this procedure. Rox Anderson, MD, dermatologist, invented it.

Photodynamic therapy: People who have many precancerous skin changes, that we call actinic keratoses, benefit from this treatment. Rox Anderson, MD, dermatologist, invented it. A lifelong learner and incredibly astute researcher, Dr. Anderson has brought value to innumerable individuals.

Kybella: Dr. Adam Rotunda, a dermatologist from Newport Beach, initiated the studies on fat-dissolving injectable deoxycholic acid. This compound is normally released from the gallbladder and allows us to digest dietary fat. It turns out that when injected into fatty areas, such as the double chin, bra fat, or any other areas of the body, small to medium pockets of fat can be noninvasively and permanently reduced.

Fraxel: Dr. Richard Fitzpatrick, a dermatologist practicing in San Diego, developed and perfected fractionated resurfacing, a way to laser the skin more safely and with decreased downtime. With three additional iterations and many spinoff devices now, Fraxel is still arguably the gold standard for skin resurfacing.

Vascular laser for scarring: Dr. Tina Alster, a dermatologist in Washington, D.C., did the research and wrote articles pertaining to the use of vascular lasers, or pulsed-dye laser VBeam®, for reducing the appearance of red scars, stretch marks, and acne scars.

Dermatologists are at the forefront of aesthetic innovation. Training to become a board-certified dermatologist takes 12 years of rigorous schooling—four years of undergraduate, four years of medical school, and four years of residency. The requirements for maintenance of certification are strict and demanding. Ongoing learning and testing modules are required. Right now, dermatology is the most competitive residency to be accepted into. Some practitioners label themselves dermatologists, but unless they are board certified, they have not gone through the in-depth training process. Dermatologists are inventors and innovators. The procedures mentioned here do not encompass the myriad of peels, skin medications, and treatments that have been brought to light. A generally humble group, most people do not realize who is inventing and devising protocols for the many aesthetic techniques available to you today. Trust your skin to the best. 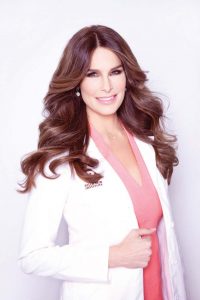