Or Ami and Food Forward

Congregation Or Ami in Calabasas has partnered with Food Forward to help fight hunger in Southern California. As part of their social justice commitment, the synagogue created a “Buy a Truck to End Hunger” campaign. The new truck, dedicated on May 12, 2017, will serve 97,000 people each month and recover six million pounds of produce annually. Rabbi Paul Kipnes reported that the opportunity to do something tangible to help others energized the Or Ami community, including 13-year-old Sarah Steinhauer. “She asked if she could participate by donating a portion of her Bat Mitzvah money,” said Rabbi Kipnes. Food Forward rescues fruits and vegetables that would otherwise go to waste from backyard fruit trees and farmers markets and donates 100% of the produce to hunger relief agencies across eight counties. Congregation Or Ami has dedicated this year to learning about and fighting the causes of homelessness and food insecurity. 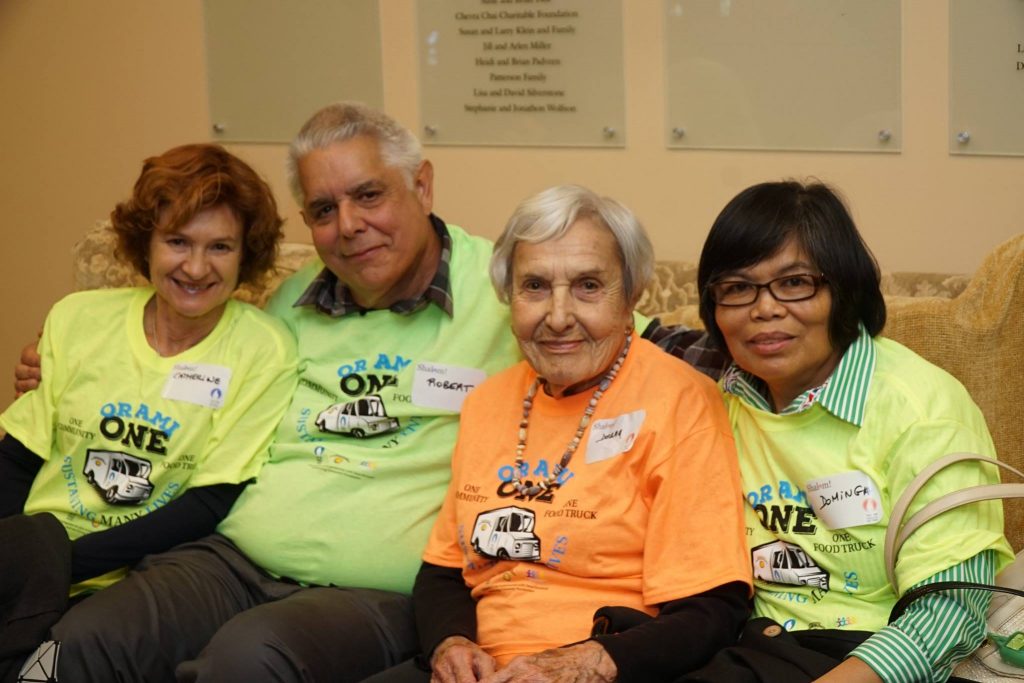 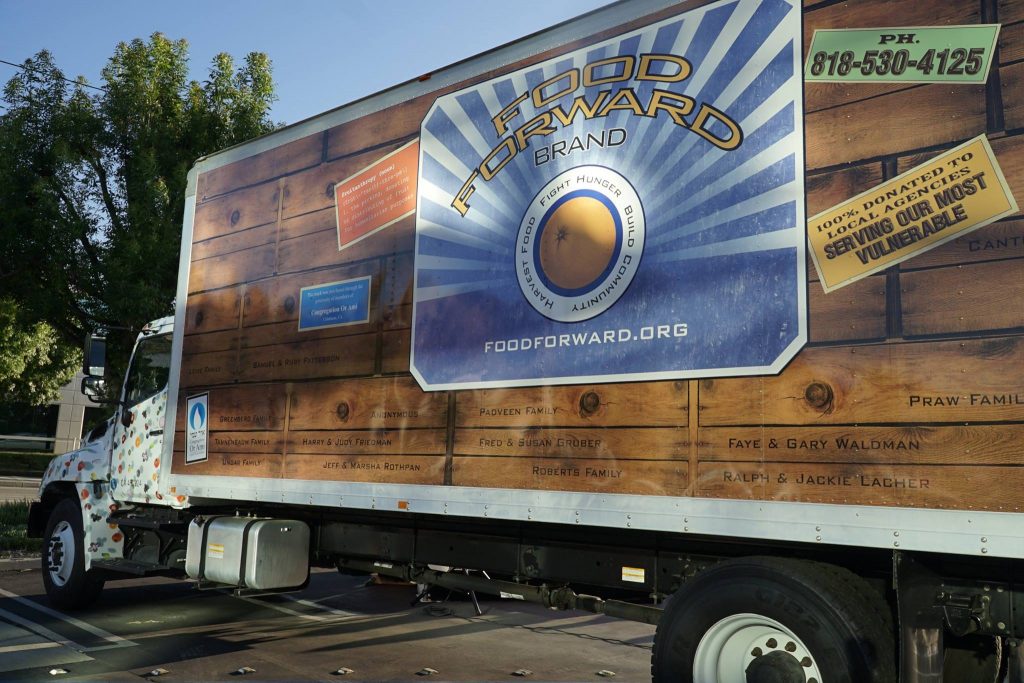 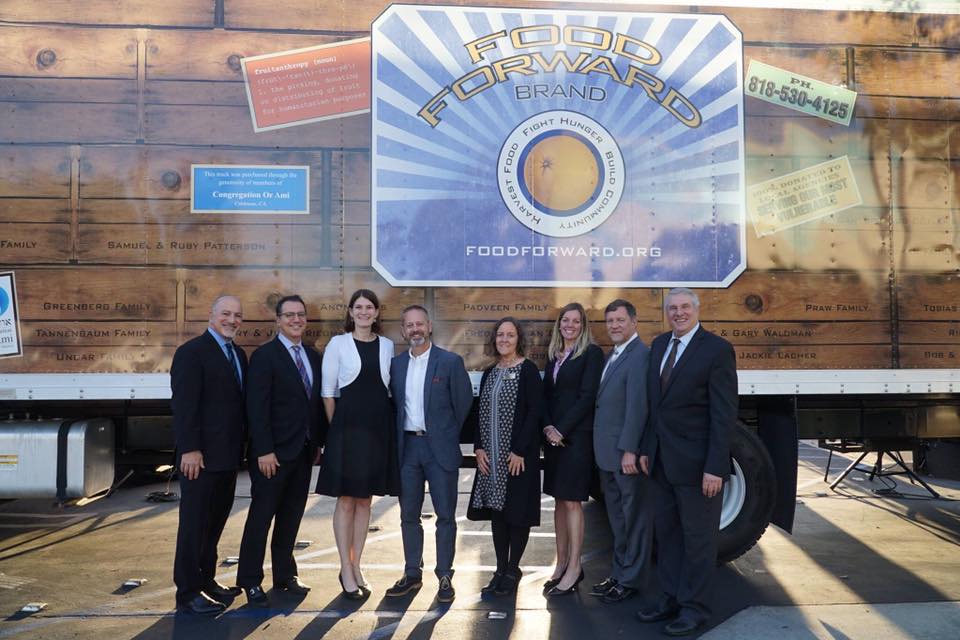 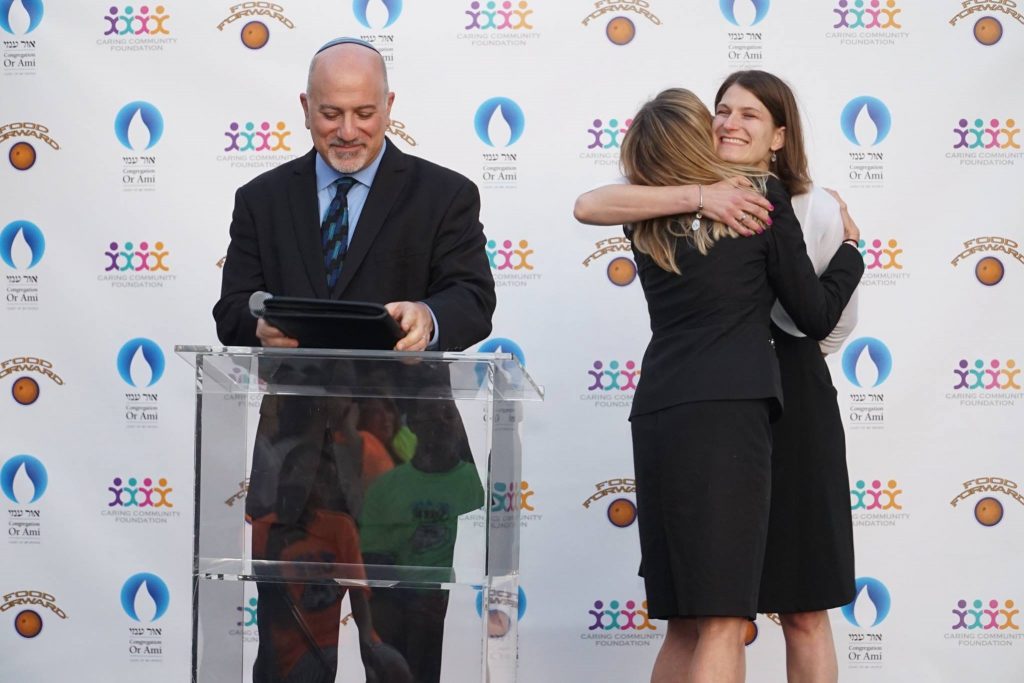 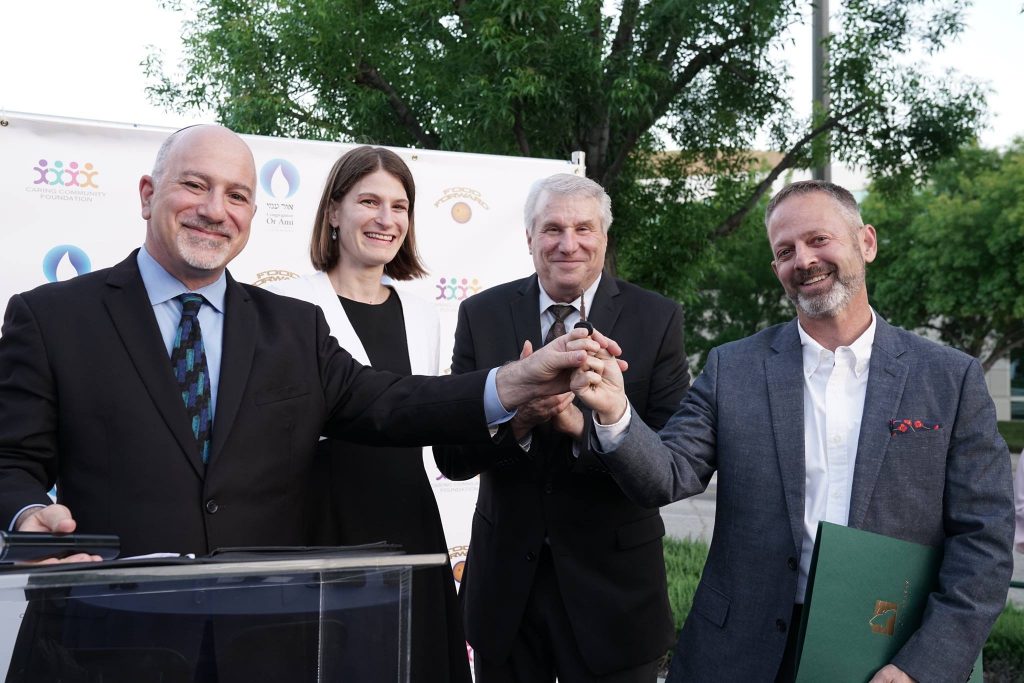 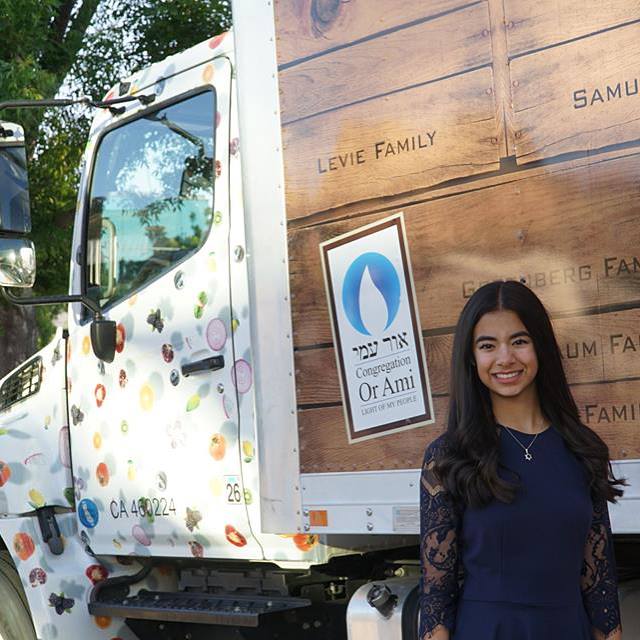