Kevin Estes and Kevin Nunn, the tournament co-chairs, along with their dedicated golf committee, planned and executed a great event, formatted as a four-person Texas Scramble shotgun tournament.

All entrants received a deluxe tee package and had the opportunity to compete for the longest drive and great hole-in-one prizes on each of the par-three holes. Lunch and snacks were included on-course and a cocktail hour, raffle, live auction, and awards dinner followed the day’s competitive round. 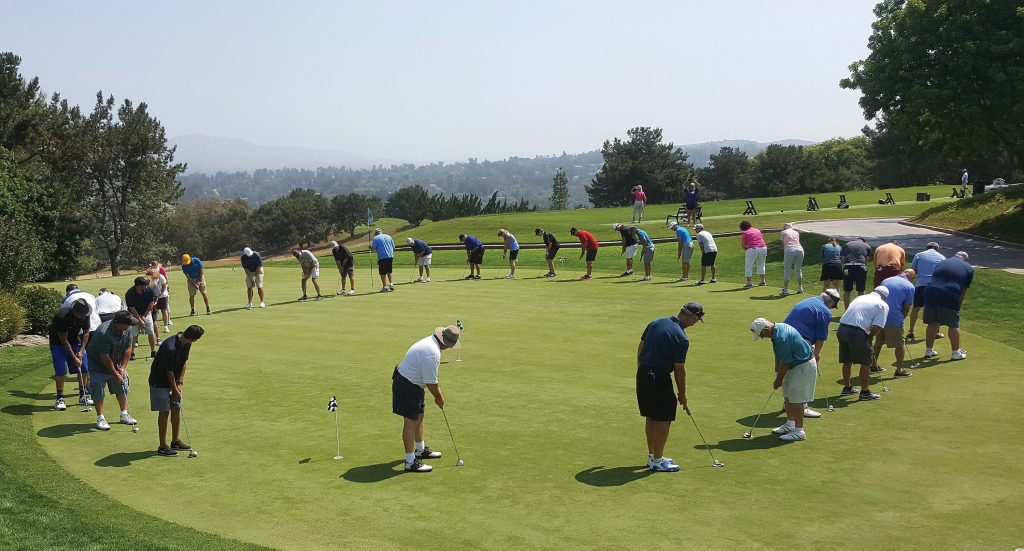 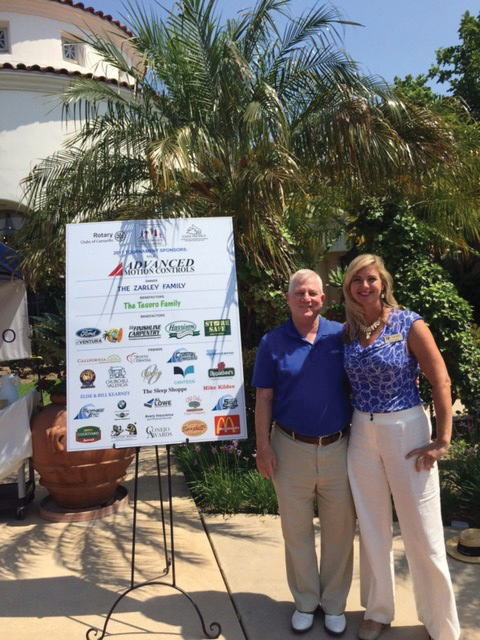 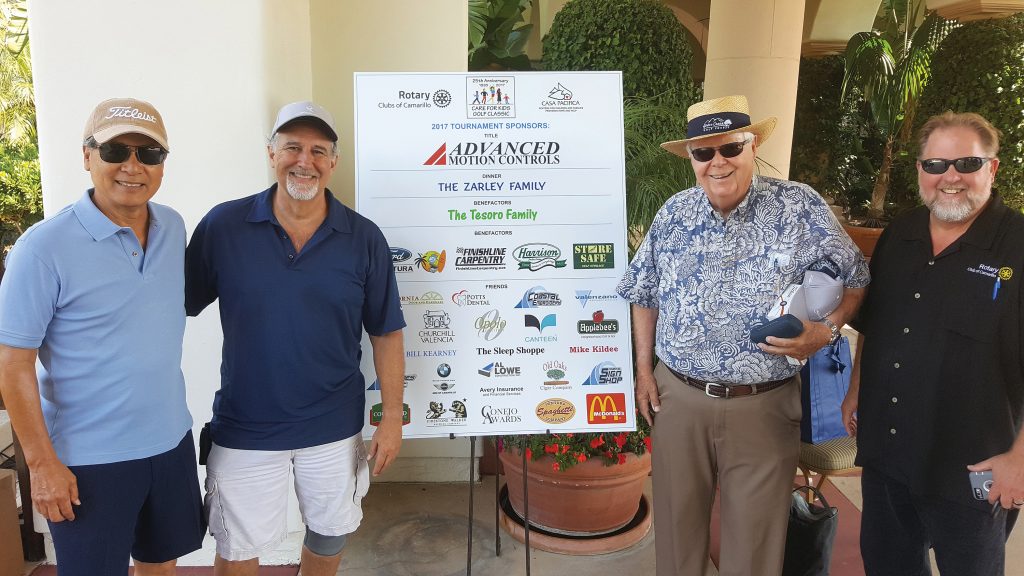 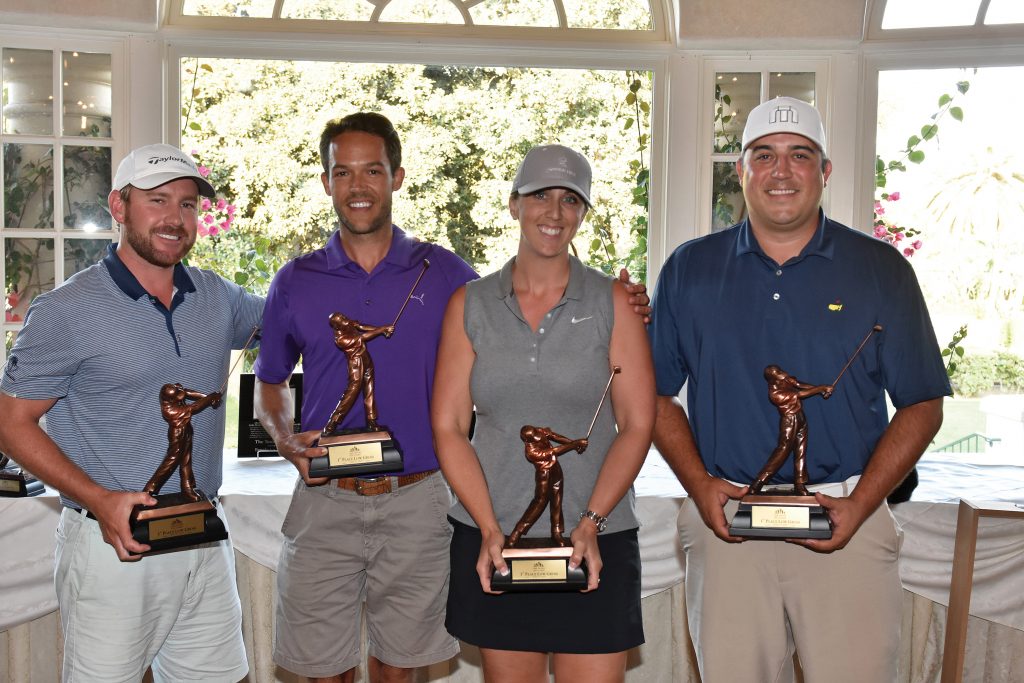 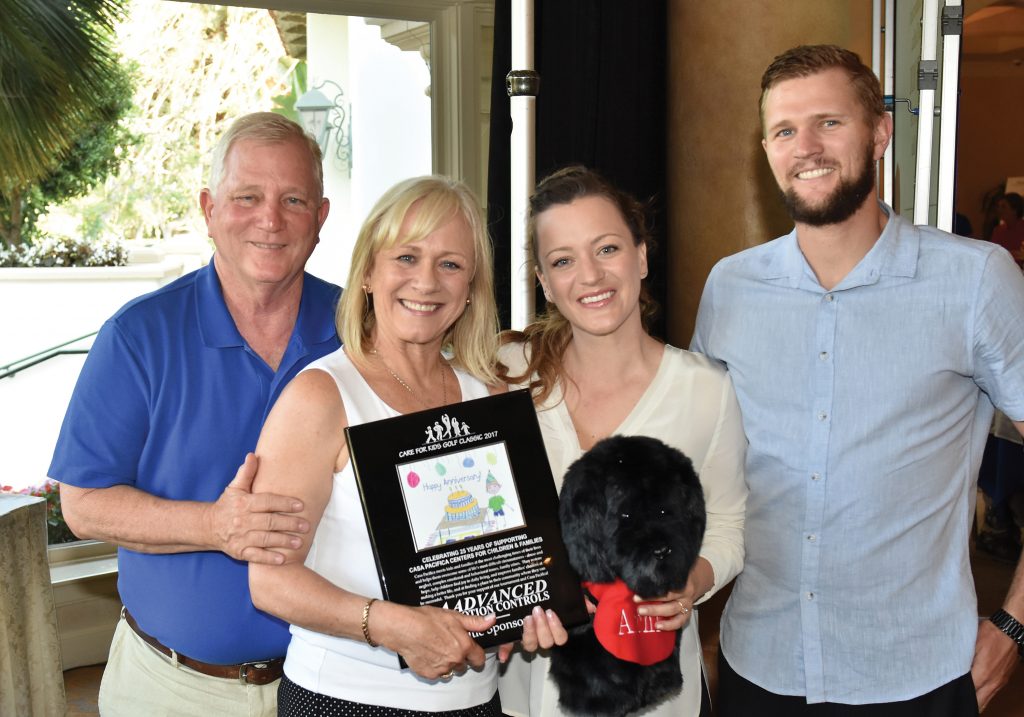 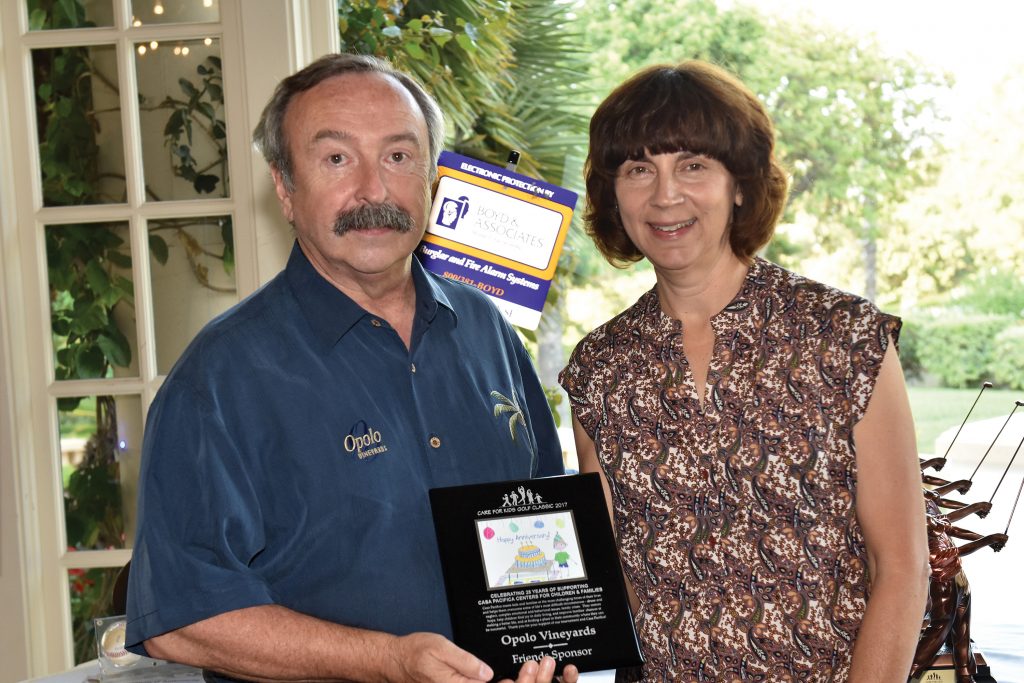 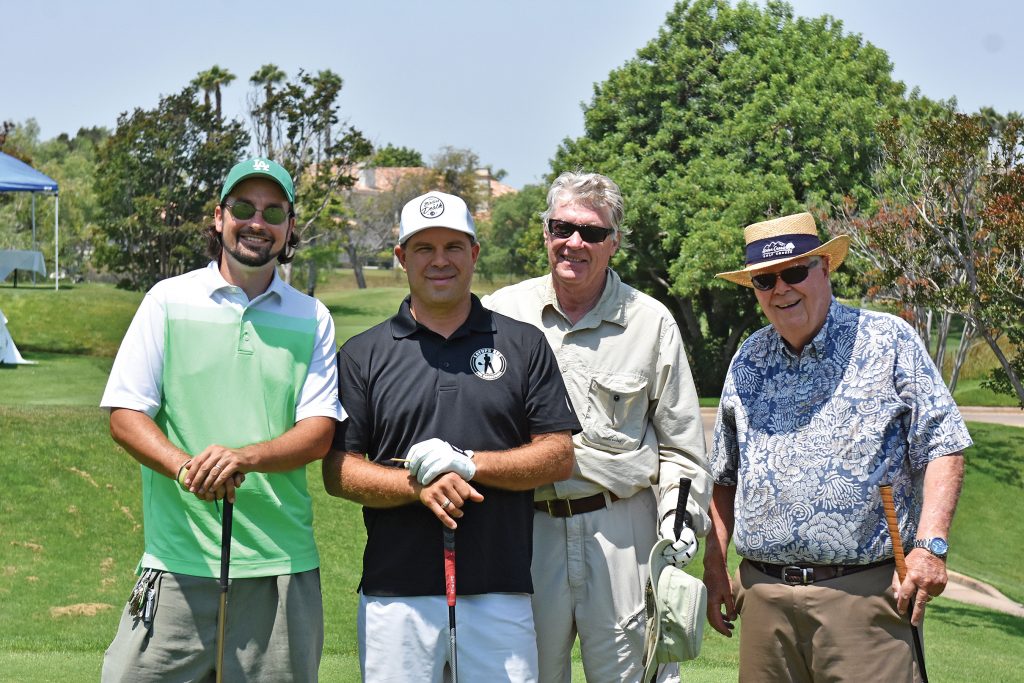 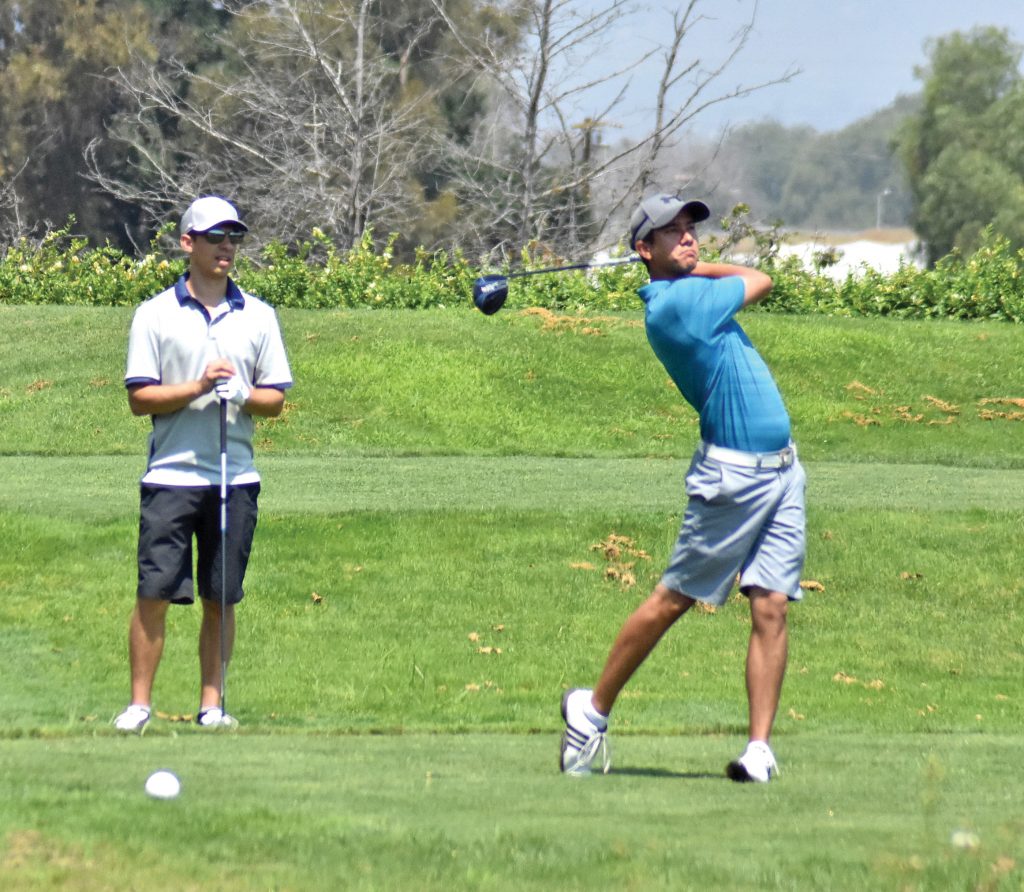 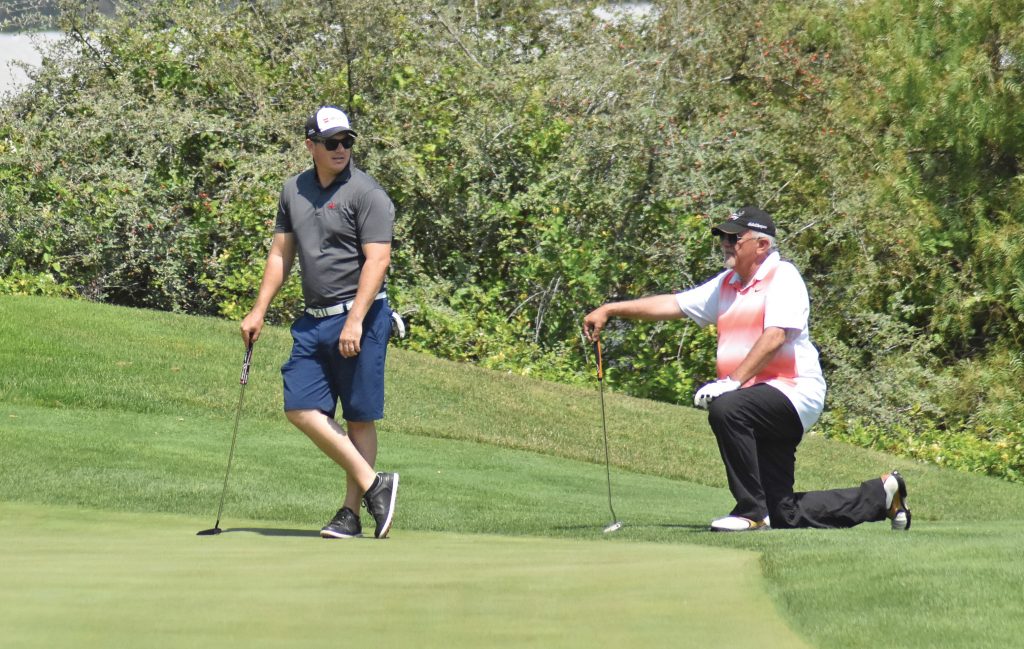 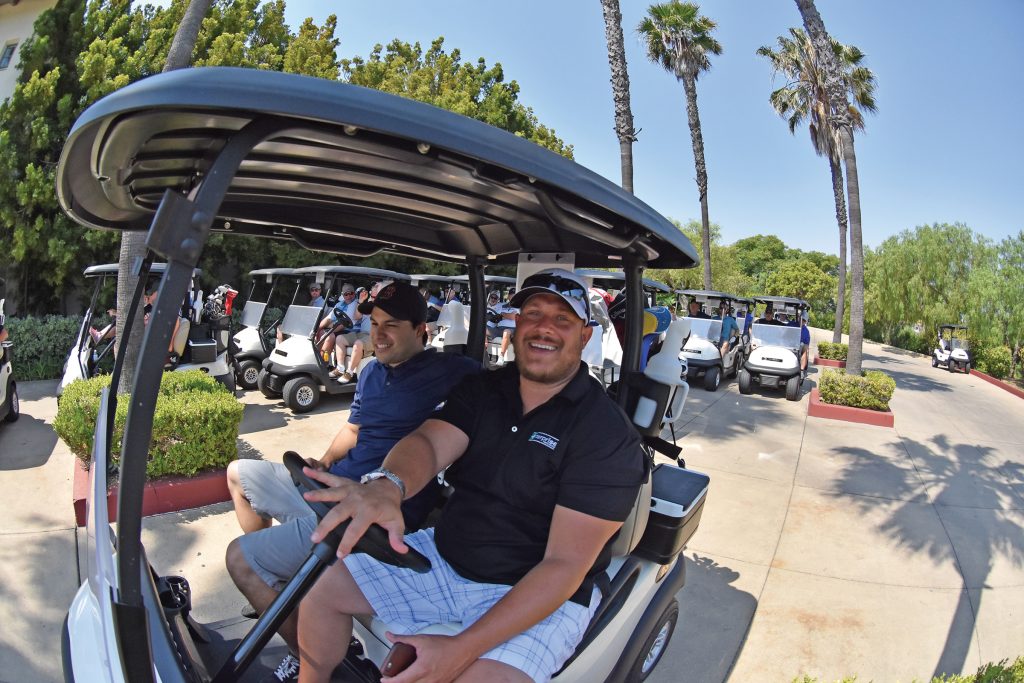