So Cal Ride to Defeat ALS

The ALS Association Golden West Chapter’s Inaugural SoCal Ride to Defeat ALS and Run/Hike/Walk was a beautiful day filled with action needed to conquer Lou Gehrig’s disease. Held at Dos Vientos Park in Newbury Park, more than 220 participants came together as a community and exceeded the event fundraising goal, raising over $53,000.

The morning began with a program co-emceed by NBC-4 weatherman Fritz Coleman and KOST 103.5 host Mark Wallengren. The event offered many ways for the community to participate, including a 40-mile ride, 25-mile ride, 2.9 mile run, and Powerline Trail hike. Fritz Coleman lead the 5/10-mile riders out on their route, and the ¾-mile park walk was led by Niall Foley and Dean Hartman, both of whom are living with ALS.

Participants were welcomed by Billy D’z BBQ, Lagunitas beer, an assortment of wines, and live performances. Donations are still being accepted at socalride.org. 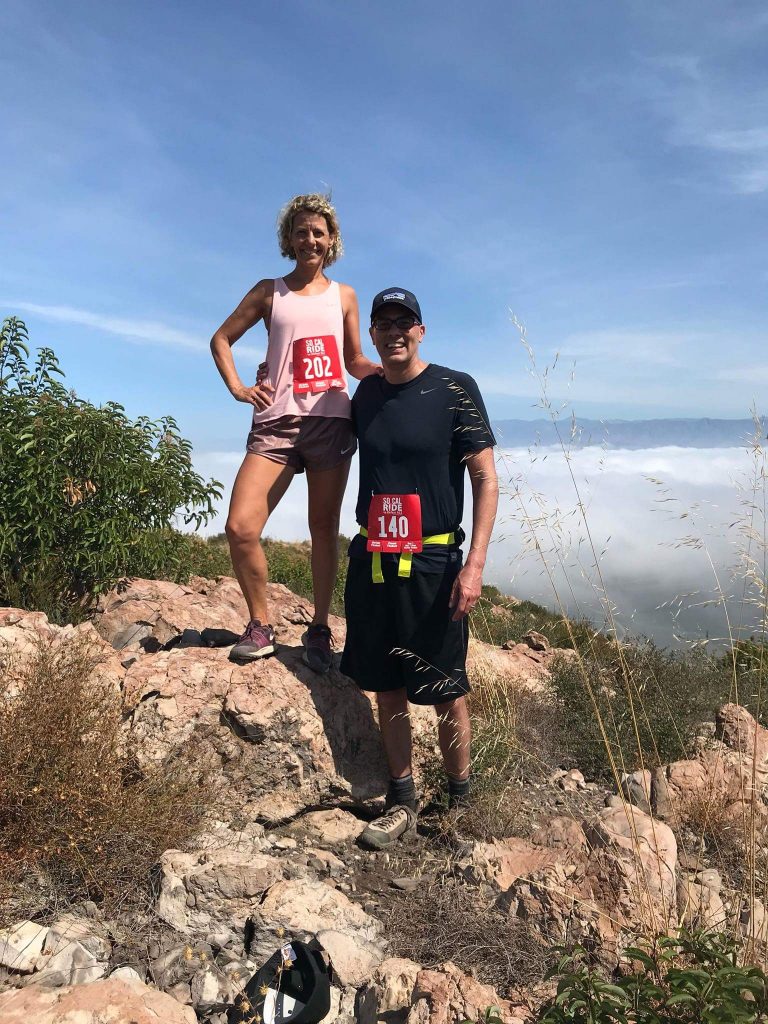 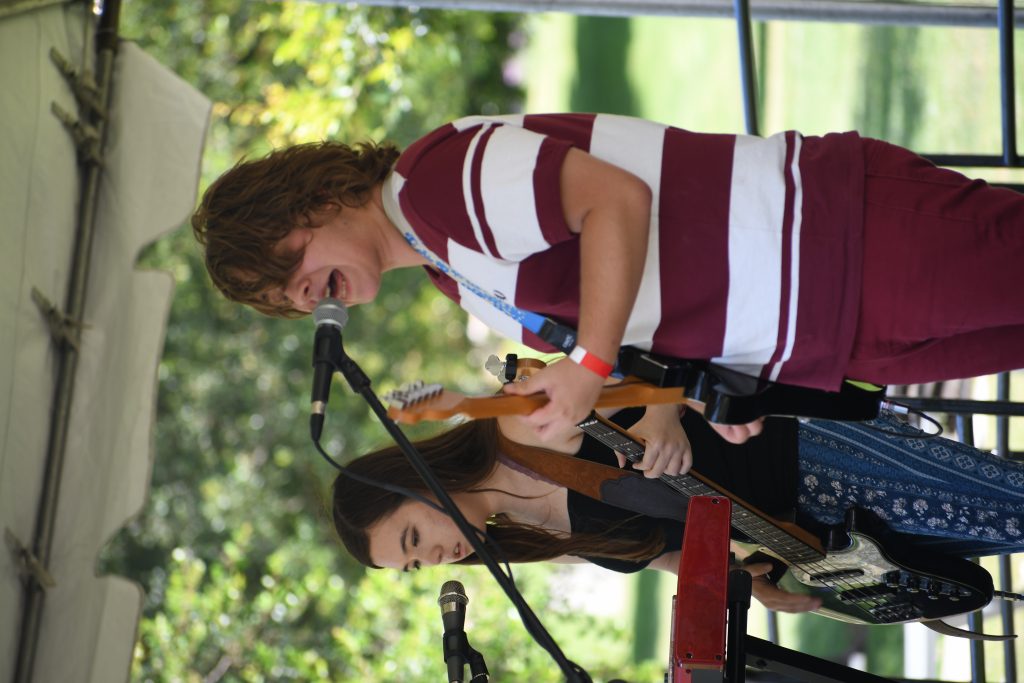 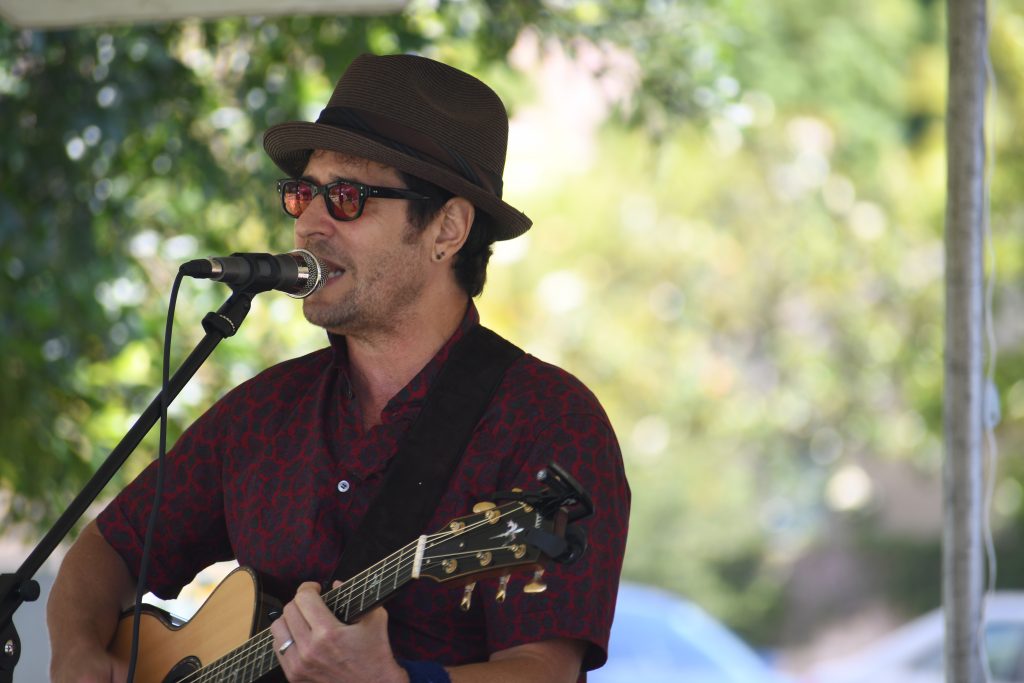 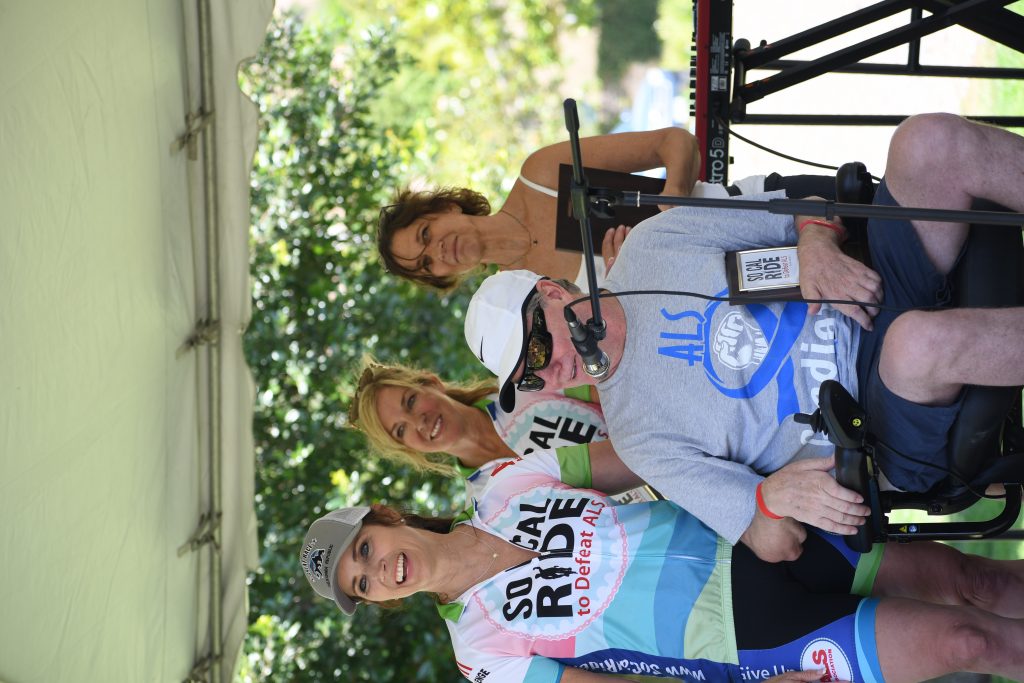 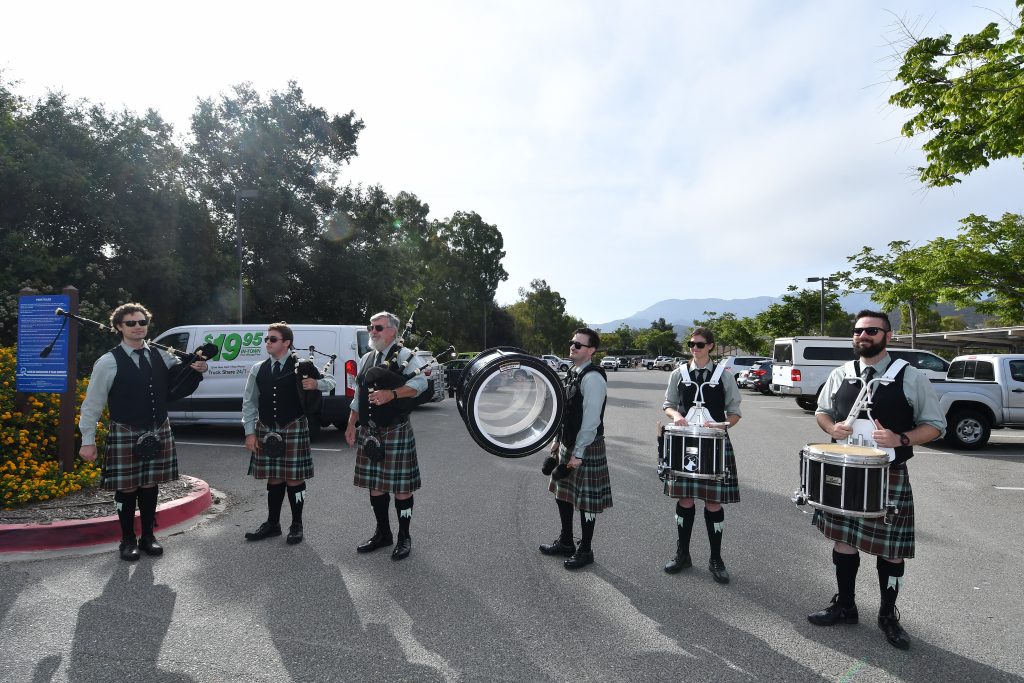 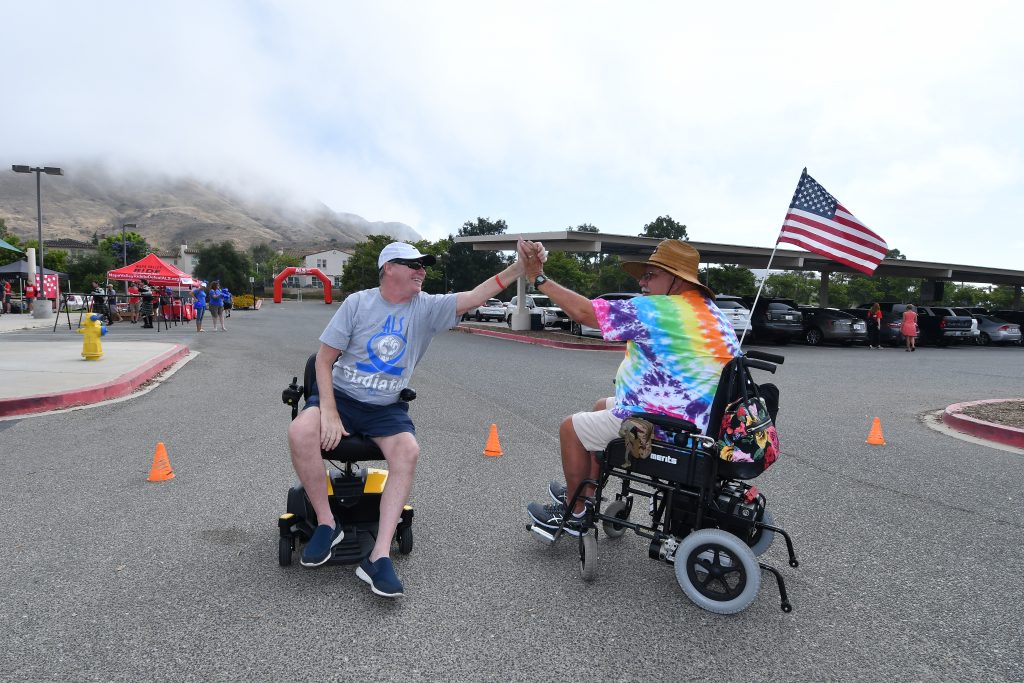 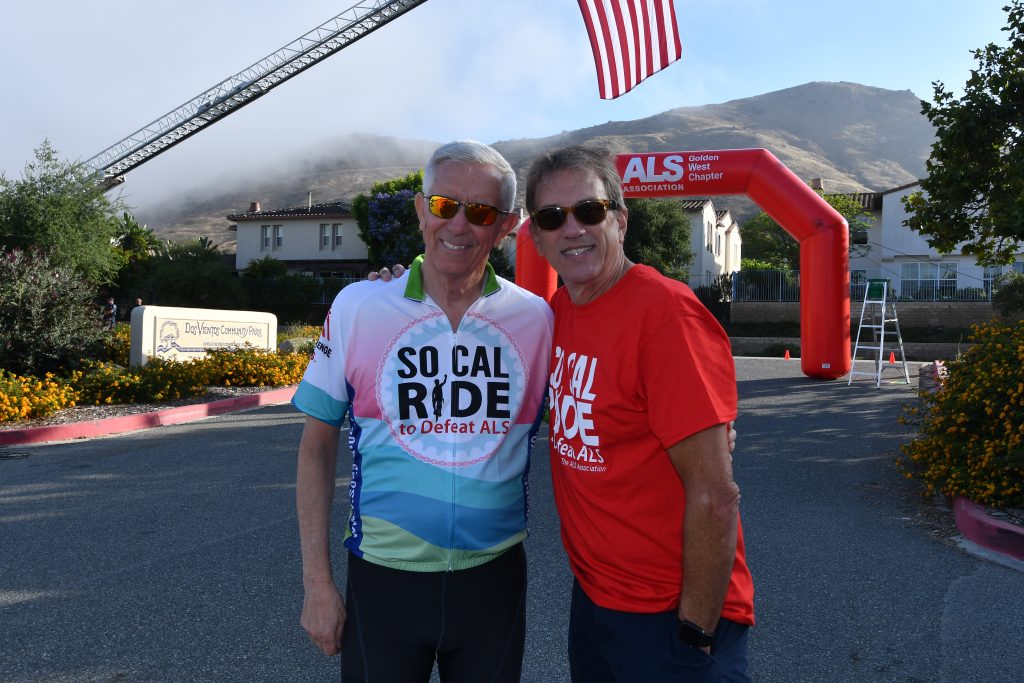 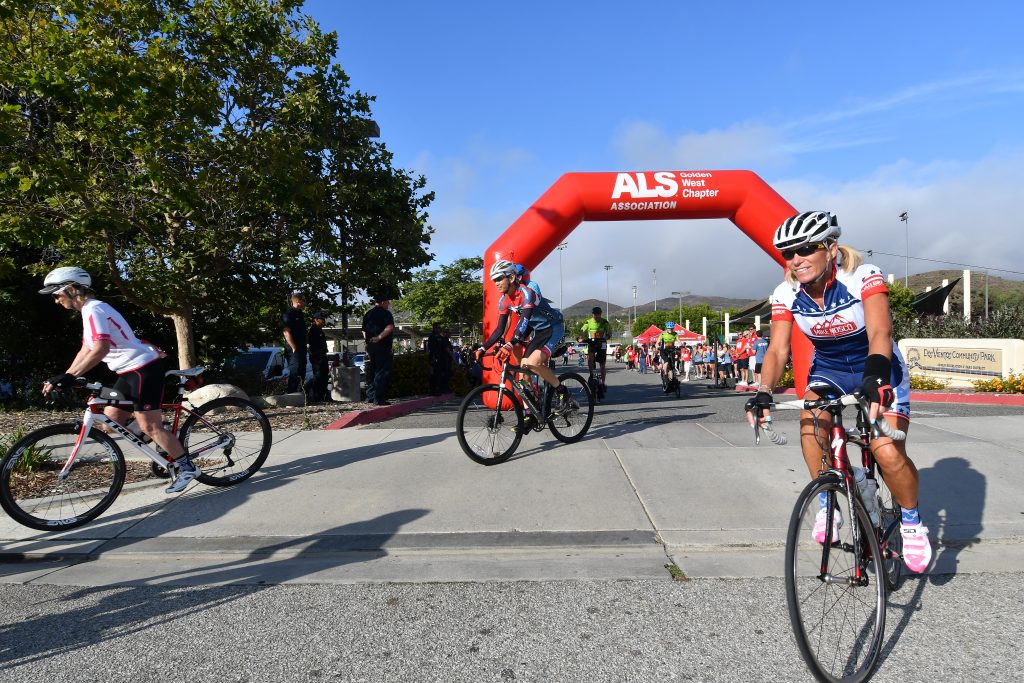 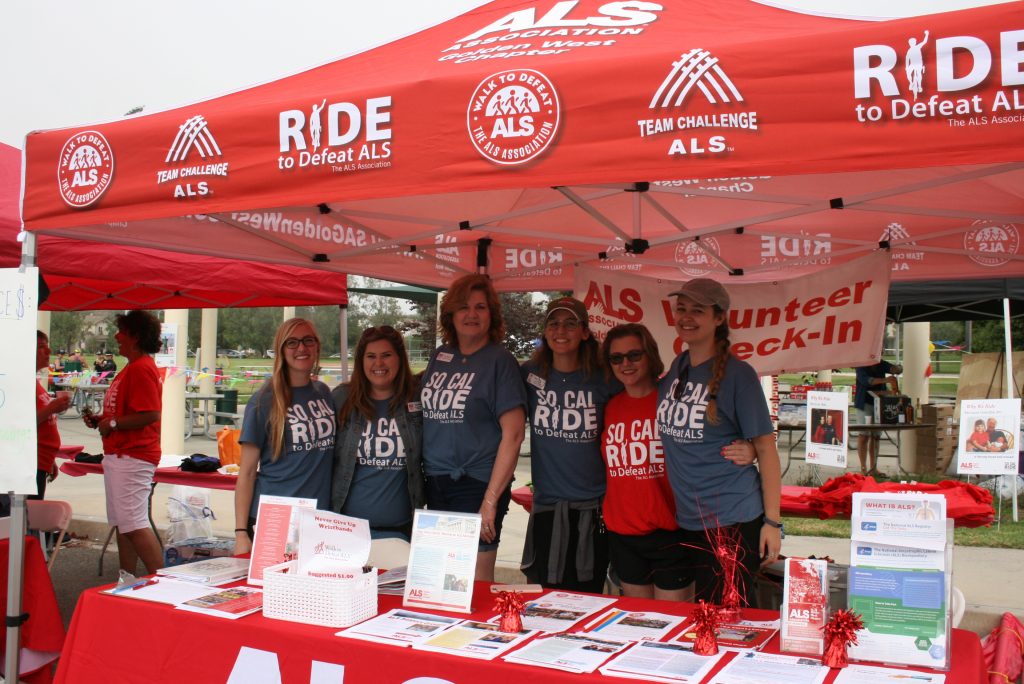 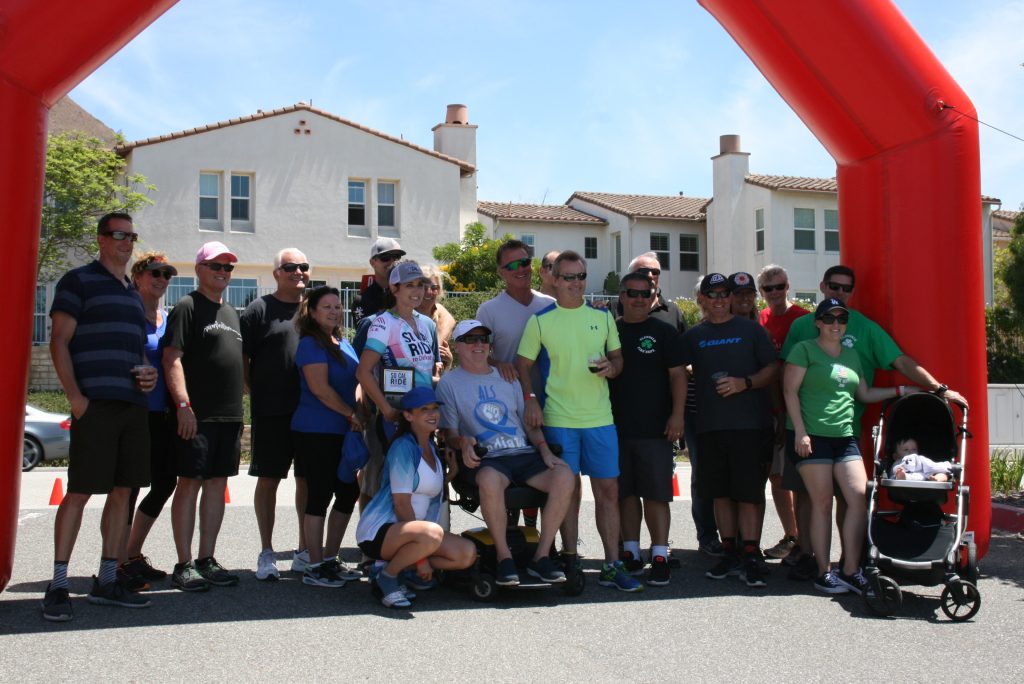 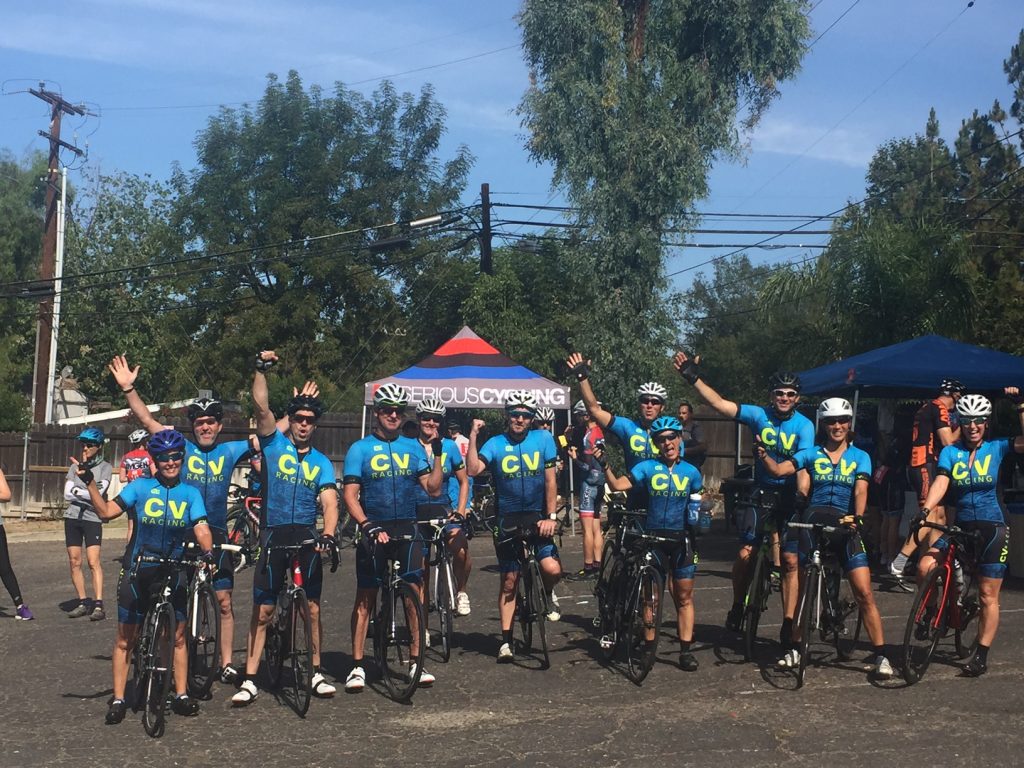