Jake’s Ladder: Walk and Run for a Cure 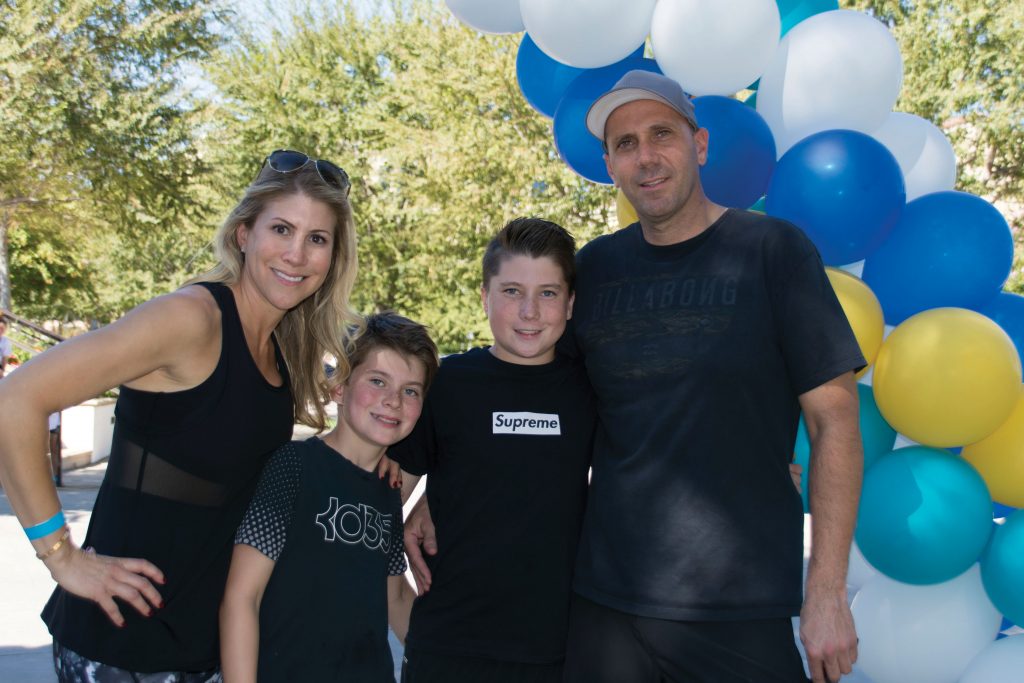 Cystic fibrosis (CF) is a life-threatening genetic disease that affects the lungs and digestive system. Just two generations ago, most children with CF didn’t live long enough to attend elementary school. Today, patients are living into their 40s and beyond. Much progress has been made toward finding a cure for CF, but the work of the Cystic Fibrosis Foundation (CFF) is far from over as we continue to lose precious lives to this disease every day. 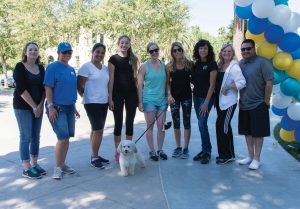 Jake’s Ladder was started by Larry and Shellee Dyne after their son Jake was diagnosed with cystic fibrosis at the young age of 14 months. Shellee remembers, “It was a shock to Larry and I that Jake had CF as we had no idea until he was diagnosed.” Yet, the Dyne family did not run from the truth. They did not hide from it. They did not get angry or depressed; instead, they took action. With no cure for this disease, the Dynes knew that they needed to do something. “To cope with the news, I spoke to another woman whose daughter had been diagnosed with cystic fibrosis who lived in Los Angeles. She encouraged me to do fundraisers for the Cystic Fibrosis Foundation since there were no fundraisers yet in the Valley. The first fundraiser was at our home, and we raised $40,000 for CFF. I knew, at that point, that I had to continue to raise money until we found a cure for Jake!” And with that, their foundation, Jake’s Ladder, was born. 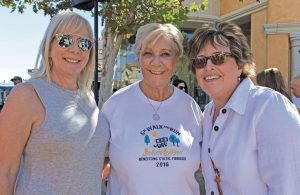 Shellee shares, “There have been many large galas in the past, and now, we are focused on family events, such as the walk/runs in Calabasas. To date, we have raised over $2 million dollars for research. We’re committed to finding a cure for Jake and others living with CF. Jake is a ‘normal’ kid from the outside. He is going to be a 9th grader at Viewpoint, is an avid golf player, and is into soccer, skateboarding, and snowboarding. However, on the inside, he does two breathing treatments daily, takes over 25 pills daily, and goes to Children’s Hospital at least every three months for check-ups. What’s admirable about Jake is that he doesn’t let anything in life limit him in what he wants to do.”

If you would like to get involved in giving to the Cystic Fibrosis Foundation, mark your calendars for September 17. Jake’s Ladder is putting on a run/walk event at The Commons in Calabasas. All the proceeds from the event will go straight to the foundation and will be put to work in trying to find a cure for cystic fibrosis. For the Dyne family, cystic fibrosis has become just another aspect of their lives. Health and happiness have taken on a new meaning. “This journey has changed us as we try hard not to take anything for granted,” adds Shellee. “We understand the importance of health because without it, you have nothing!”

For more information and to see how else you can contribute, please visit fightcf.cff.org/jakesladder.